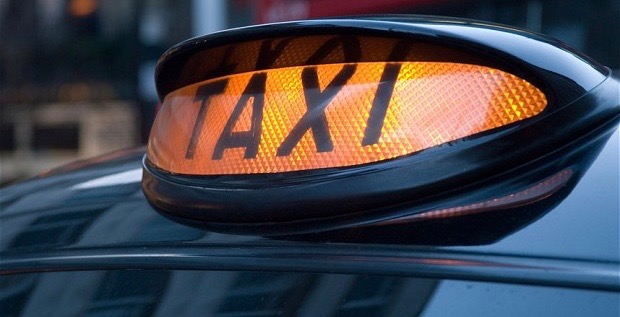 A Glimpse Into Taxis Across the World

As you travel the world and visit new cities, it is almost inevitable that you will meet many taxi drivers. Some will broaden your knowledge of their home city, others might leave you wanting to run the other direction (we hope not!) So that brings up the question: which countries have the best taxi drivers? 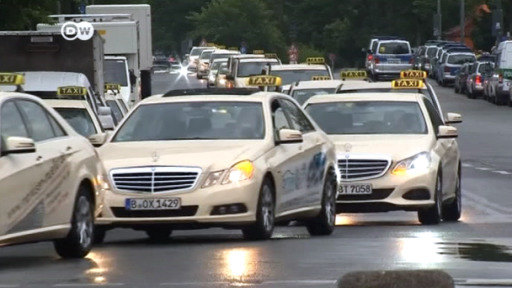 German cabs come from the land of the autobahn, Mercedes Benz, and BMW. You can spot them based on their cream-colored paint jobs, although hailing one can be difficult. The best places to get a taxi are either a pick-up from your hotel or a taxi stand. Once inside, the ride is similar to that of other western countries: metered fares, credit cards (with possible extra fees) and customary tipping. 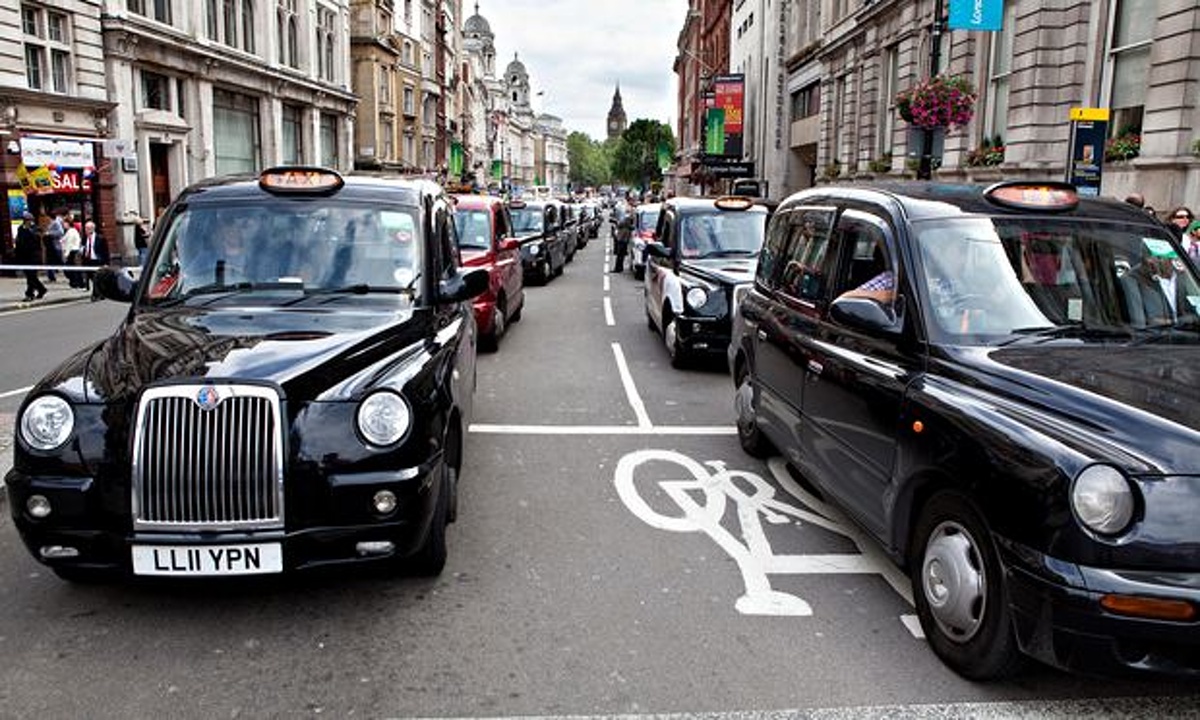 According to the London Taxi Company, it can take three years to fully memorize all the routes through London’s 25,000 twisting roads. Britain’s iconic black hackney cabs have run through the streets of London since the days they were pulled by horses, although they are now modernized, stylish cars. The local authorities set fares and cabs can be hailed on the street, from a stand, by phone and online. 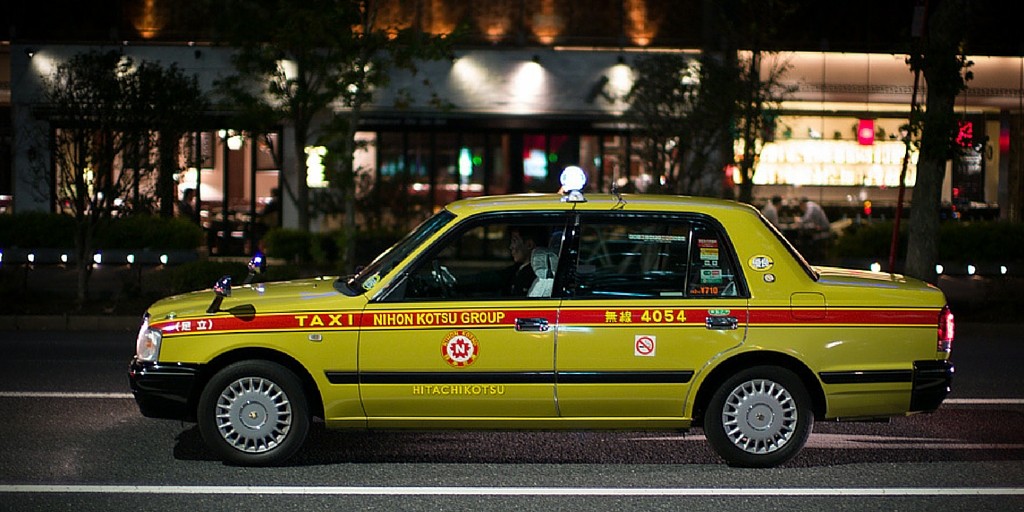 Japan is known for its formal society, and that goes for Japanese taxis too. Tipping is almost unheard of, and most drivers will politely refuse if you offer one. All Japanese taxis rely on a metered fare when it comes to getting you where you need to be. One cool fact is that the left rear passenger doors will open and close when the taxi driver presses the hand crank. Also, most of the cabs will not be able to take your credit card, so make sure to have your yen handy. 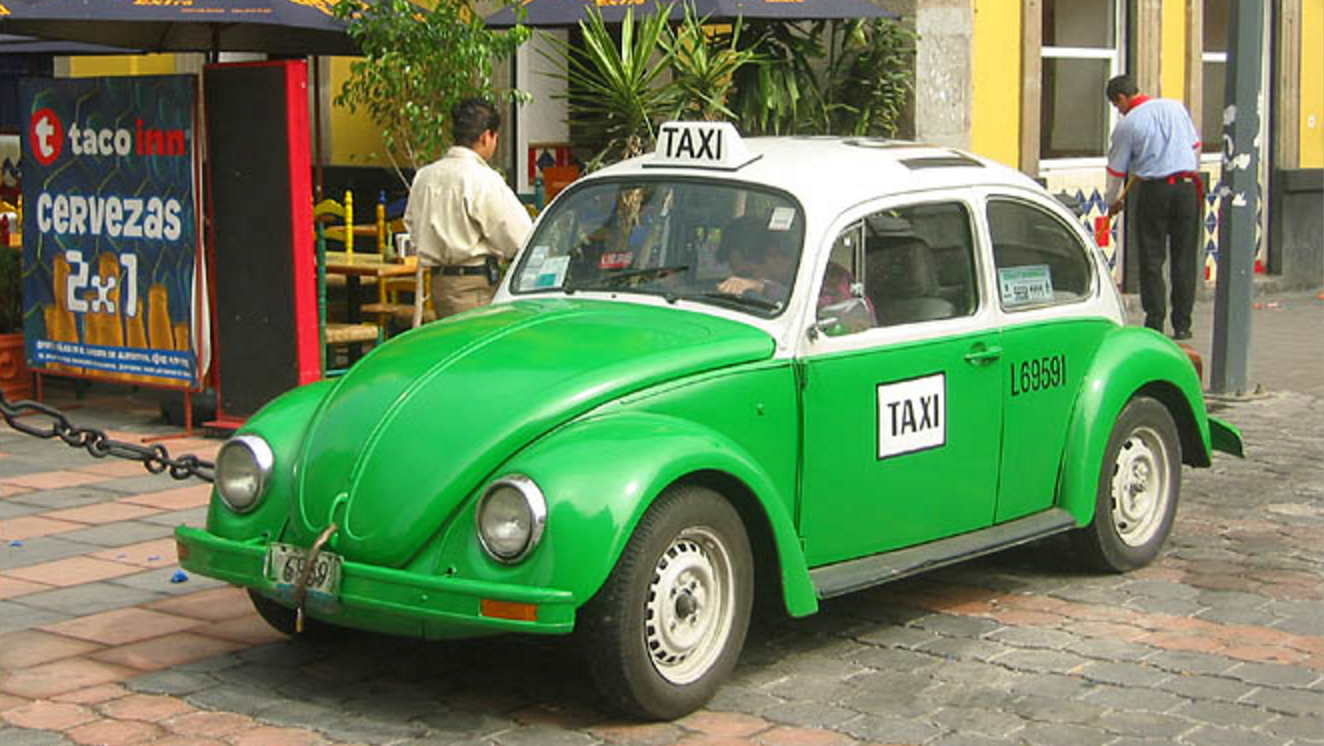 Mexico’s taxi rides are inexpensive compared to US or Europe, and the fares will depend on the taxi and location, because some are metered and others are negotiated. In Mexico City, it is not a good idea to hail a taxi off the street, especially after dark, and you always want to make sure you are using a registered taxi. Travel safe!

In the USA, taxis are run locally. New York City has the most taxis. LA City Cab, yours truly, offers LA taxi service throughout the greater Los Angeles area, just as other cab companies do in most metropolitan areas with metered fares and great customer service.