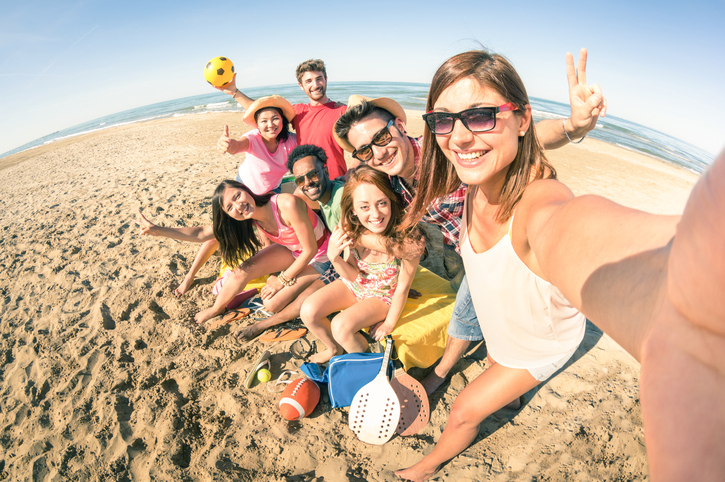 California Teens Are More Likely To Take A Taxi These Days

Driving is widely considered to be an American rite of passage that starts when teenagers learn to drive and practice for the tests that will grant them a coveted license from the Department of Motor Vehicles. In California, however, the DMV is reporting that many teens are choosing to skip this adolescence ritual by giving preference to alternate transportation methods such as taxi cabs.

A recent report from KFSN, a California television news station and ABC affiliate, cites a DMV report that 30,000 fewer California teens turning 16 years of age are seeking to get their licenses as compared to 10 years ago. Instead, they are mostly waiting until they reach the age of 18, when the DMV does not impose as many restrictions.

Teenagers in the Golden State are learning to take taxis, buses, trains, ferries, and other modes of public transportation. They are also learning from their neighbors, many of whom are immigrant families; they see that they get around with a combination of bus and taxi cab rides that they sometimes share with friends and relatives.

American society values the concept of independence, which until recently used to be closely associated with getting a license as a teenager and later getting your own car; this independence meant freedom at the expense of traffic jams, high gasoline prices, costly auto repairs, and air pollution.

Every new generation tries to learn from the mistakes incurred by their elders, but not every generation is successful in terms of putting what they have learned into practice. California Millennials are being smarter than previous generations in the sense that they are not as car crazy as their parents and grandparents.

Car culture is no longer as dominant in the Golden State as it was during the second half of the 20th century. World War II veterans were sold the American Dream with suburban homes and cars that each adult member of the family was supposed to drive. Young members of the Millennial Generation value their social life more than driving; they are more likely to enjoy splitting the cost of a taxi cab fare when they go out at night.

California teens are also interested in being able to use their smartphones to check on their social media feeds while taking public transportation; this is something that they cannot do behind the wheel of their own vehicles.

In the end, it sure sounds like teens in the Golden State are part of one the smartest generations in the last two centuries.