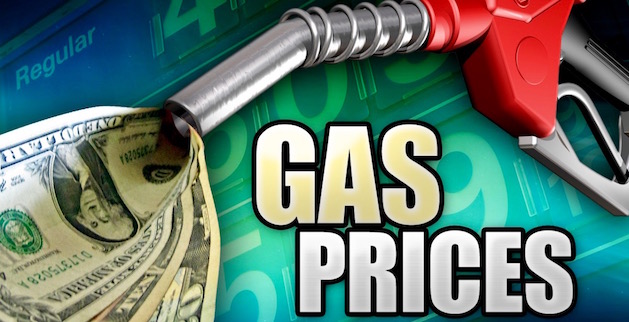 Fuel economy is one of the most important features of buying a new car. It is a spending variable that we can control. However, customers cannot control the price of gas. It is a variable that is dependent upon the steadiness and production of the industry and has overlap with international relations. The intricacies of the oil industry are what produce annual gas prices. By engaging in proleptic thought, one may make gas price predictions for 2016. Particularly, what will California gas prices look like? What will you (the driver), the LA taxi companies and other transportation services have to pay for gas?

Gas Prices Across the United States May Decline.
This would reflect a more general survey of the gas price forecast in 2016. During the summer months, drivers will see a slight rise, but overall, the national average is estimated to be $2.01 per gallon. Sounds like good news, right? Well, keep reading.

Exxon Mobil Production Outage
As residents of Los Angeles know, there was a production outage at the Exxon Mobil refinery. The refinery is currently operating at just 20% capacity. They could have employed an outdated pollution control unit as a temporary measure to restore production. But that would have violated state regulation.

Of course, there are other recourses that they could take. If the refinery could develop a scientific solution to the problem of emissions that the older models had, then this would solve the problem. But anybody can talk about scientific innovations. How much time would it take? Would it be more practical, cheaper, faster than rebuilding?

Either way, the refinery continues to struggle to make the necessary repairs and will probably not render the same production output throughout the course of 2016. Why does this matter? The refinery produced 25% of Southern California’s gasoline. Gasoline has to travel farther to get to Los Angeles, which has the unfortunate consequence of higher gas prices.

How Much Higher?
Unfortunately, Los Angeles drivers can expect to pay anywhere from $3.75-$4.25. During the summer months, they will probably pay the higher end of that range. So, while the rest of the country is enjoying a new low in gas prices, the people of Los Angeles are paying almost twice the national average.

To avoid paying too much for gas, consider carpooling or book an LA City Cab.