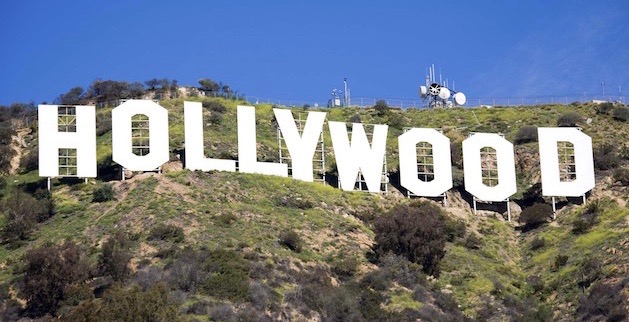 You can easily spend a month being a tourist in Los Angeles, because there’s just so much to take in. And what’s better than booking a comfortable cab that takes you to some of the most amazing and must-see attractions in the city? As a tourist visiting Los Angeles, you’ll want to make time to see these popular attractions. So, without further ado, below are our top picks to make your vacation unforgettable.

Disneyland can be described as the happiest place on earth for families and it has spawned a theme park empire around the world. To avoid crowds, come during a weekday when school is in session. Head for your favorite rides first and then catch up on the rest of the park. When in LA, Disneyland is a must-see for children and adults!

Griffith Park acts as the city’s backyard with over 4,310 acres, making it one of the largest urban parks in North America. Hike multiple trails and you may catch a glimpse of native wildlife, such as mountain lions. Also, don’t forget to check out the Griffith Observatory!

Hollywood Boulevard honors the world of entertainment with a Walk of Fame containing plaques to your favorite stars. Stop by the Chinese Theater and compare footprints with those of Judy Garland and R2-D2. There is so much to see and do on Hollywood Boulevard! 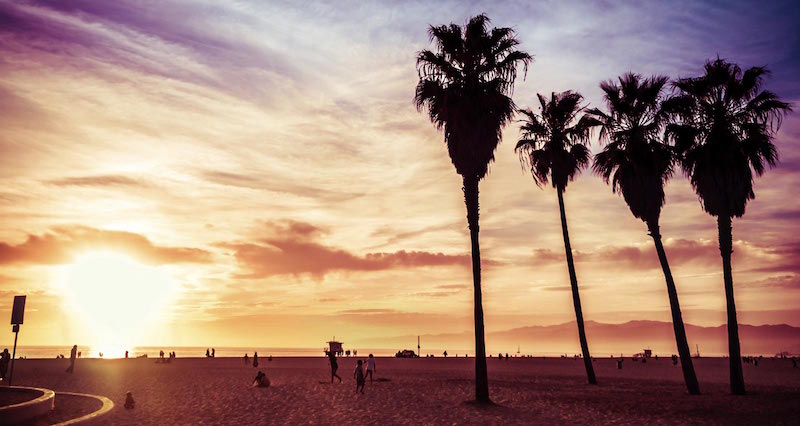 Venice Beach gathers the wonderful and creative denizens of Los Angeles in one walkable beachfront. Look for roller-skating guitarists, exercising bodybuilders, grandmas in bikinis and street entertainers trying to earn a buck.

Universal Studios in Los Angeles gives you a sneak peak of how movies are actually made. Plus, you get to be part of the adventure you see in the movies. Just hop on a studio tour and be part of the excitement! Enjoy the entertaining rides such as Transformers, Harry Potter and/or the Forbidden Journey. Disclaimer: If you come into contact with Godzilla, don’t say we didn’t warn you. Have fun! 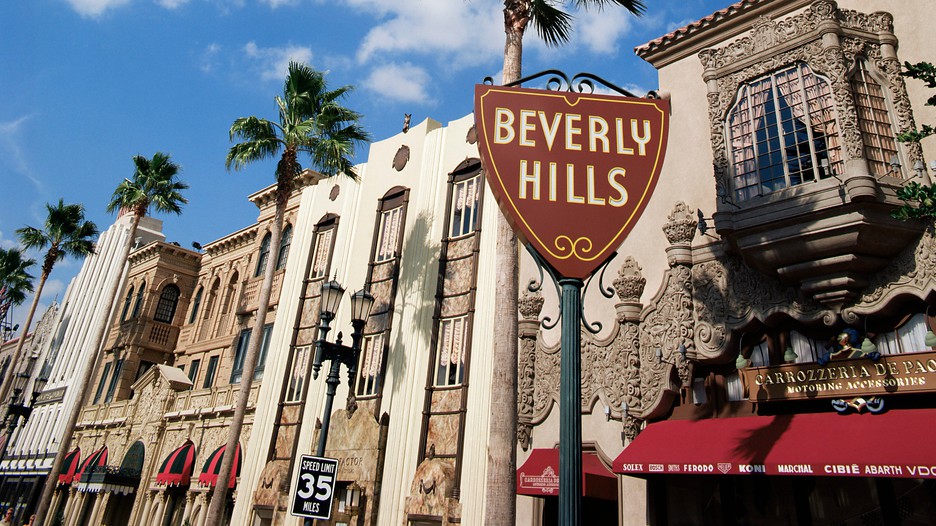 Rodeo Drive is the shopping mecca at the heart of Beverly Hills. Marvel at the Rolls Royces and Laborghinis parked by the meters as you share wide sidewalks with the rich and famous. If you’ve got the dough, buy a souvenir at luxury retailers like Cartier, Bijan, or Louis Vuitton. 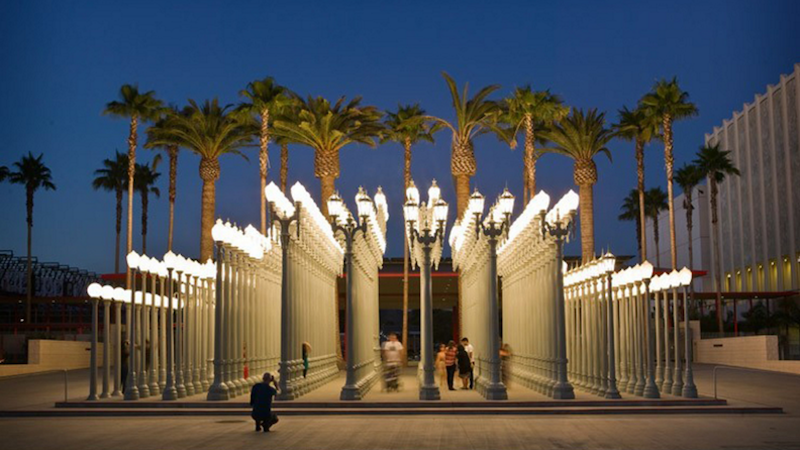 Los Angeles County Museum of Art offers examples of almost every kind of visual art from ancient times to the present, including Impressionist paintings, modern bronze sculptures, and Mesoamerican ceramics.

Little Tokyo is still the center of Japanese American life with shops and retailers that transport you to the Land of the Rising Sun. Learn about the dark past of this population at the Japanese-American Museum or catch a stage performance at East-West Players.

So, which attractions are you excited to see? Or did you already have a chance to visit any of the attractions we mentioned? Let us know in the comments below!