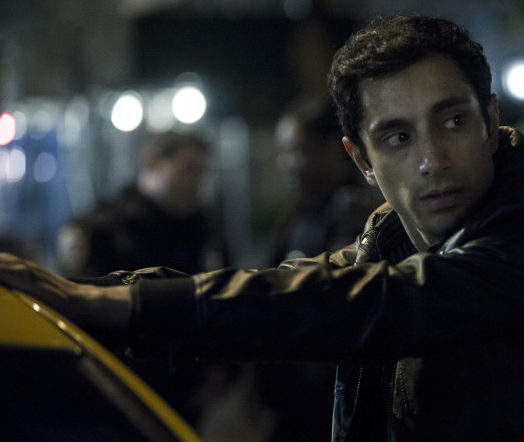 Taxi Gets A Hollywood Turn

The humble yellow and black taxi has been featured on both the big and small screen for decades, including such classics as Taxi Driver, Collateral, Old School, and many more. However, it’s been a while since there’s been a memorable taxi scene in Hollywood… until now.

HBO’s ‘The Night Of‘

This month, HBO premiered their new big-budget miniseries, The Night Of. The mystery/crime drama has been receiving numerous accolades so far, but the pilot in particular revolves around a rather interesting plot point… a taxi!

In the show, the main character Nasir “Naz” Kahn is a 22 year old from Queens with a taxi driver father. Naz has plans for a fun night out, but when his ride bails, he’s forced to get a little creative. Feeling mischievous, he “borrows” his dad’s taxi to get around town… but what ends up unfolding that night is beyond anything he could have imagined when he opened that yellow door.

The show is unique in that it provides a glimpse at a lifestyle that many people don’t often get familiar with: that of a family supported by a taxi driver. The Night Of accurately portrays the fact that many honest, hard-working immigrants make taxi driving their first decent job as they work to integrate into American life.

In the case of the show, the plot revolves around the fact that three people from the Pakistani community share ownership and responsibility for the taxi itself. In this way, the three all drive in shifts and are able to share the taxi in order for their mutual benefit. TheWrap.com obtained a quote from a culture expert and consultant who opined that taxis are a “potent cultural symbol” for many communities, and represent a ubiquitous part of society as well as a beacon of financial independence for taxi drivers themselves.

As with most good entertainment, The Night Of gives us insight into a culture and way of life that we may not have been privy to before. At any rate, it’s certainly refreshing for taxi culture and a plotline centered around a taxi to take such a nuanced and realistic view behind the curtain of the taxi cab industry!