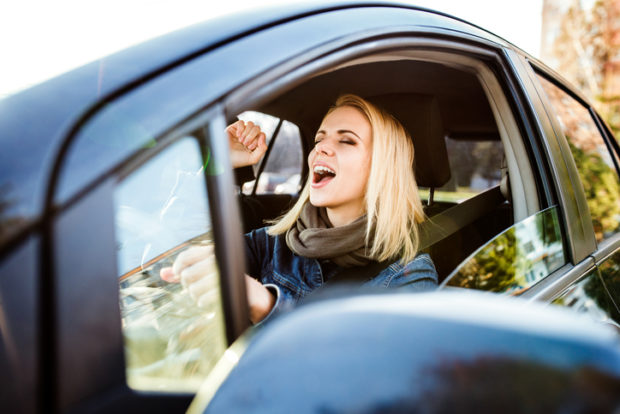 Taxis Make An Appearance In Music

Taxis are an indelible part of American culture. It’s no surprise then, that taxi cabs have been staples of famous songs for years! And just like the drivers and passengers of taxi cabs, songs about taxis are hugely varied and stylistically different. Many are songs of love lost or new beginnings. Some taxi cab songs intimately explore complicated emotions. Others are catchy or just plain fun. Let’s take a look at 5 songs that prove the cultural relevance and ubiquitousness of taxi cabs!

First up, and probably the most famous, is Joni Mitchell’s Big Yellow Taxi. The song is chiefly about environmental concerns and not appreciating the beauty of nature until it is gone. The story of loss is made personal when the songwriter relates that “a big yellow taxi took away my old man.” Whether he left in a taxi or “big yellow taxi” is a euphemism for police car (Toronto police cars were painted yellow until 1986), we feel the pain of her loss.

Herb Alpert and the Tijuana Brass bring us the much lighter, even swinging, Tijuana Taxi. This jaunty instrumental has found its way into many television and movie soundtracks. It was also featured in the Academy Award winning animated short A Herb Alpert and the Tijuana Brass Double Feature by John Hubley. Called “Latin light” by both fans and critics, the song continues to get air time almost 50 years after its first release.

Released around the same time is 1967’s Hey Taxi by Jackie Lomax. Arguably more handsome than all the Beatles, with a decent voice to boot, Lomax never did achieve their fame. This groovy song about going downtown to have fun with his sweetheart perfectly evokes the ethos of the British invasion. Drum and horn heavy with a twangy guitar melody, this is a great song for dancing the night away.

Fast forward 40 years and singers are still crooning about their loves and taxi cabs. R Kelly’s “Taxi Cab”, released in 2010, chronicles his amorous adventures in a taxi. Not a classic by most standards, it is still well orchestrated and produced. The sound is luscious and atmospheric and has multi-generational appeal.

On the opposite end of the spectrum is Lawnmower Deth’s Somebody Call Me a Taxi. This British thrash band set out to parody the genre and did a smashing job. The song makes you want to pogo or watch wipe-out sequences from the Maverick’s Surf Competition. At the very least, you could use the song to drive those unwanted skunks from underneath your house…